Refuse collectors working at Veolia Environmental services have been forced to take second jobs just so they can afford to feed their families, says GMB Union. 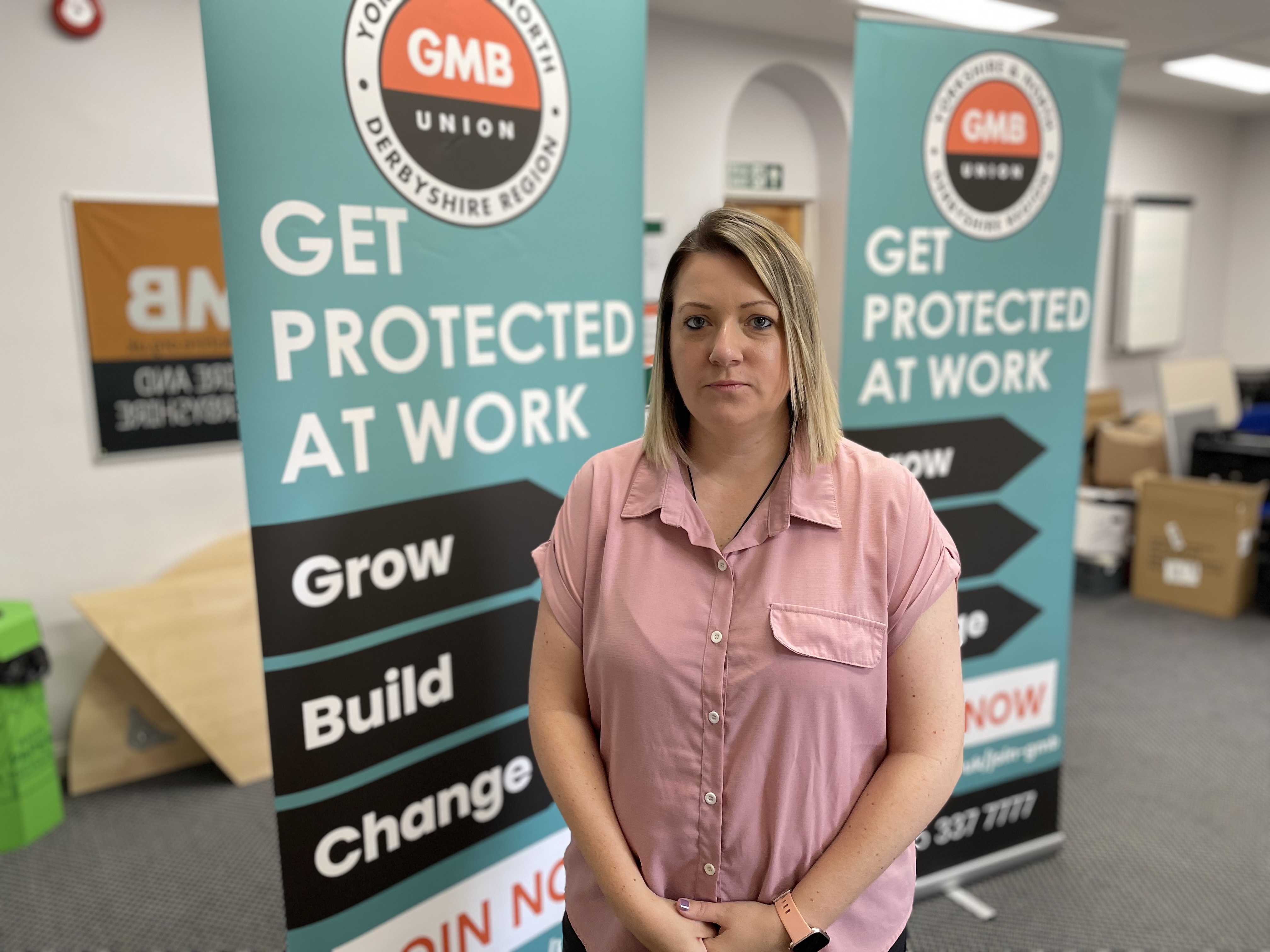 Workers employed by waste contractor Veolia Environmental Services in Chesterfield voted by 100 per cent to reject a real terms pay cut offer of 4.48 per cent.

Chesterfield could be facing a bin strike after refuse collectors at Veolia Environmental Services voted unanimously to reject a real terms pay cut.

GMB Union will now launch a formal industrial action ballot, the dates of which will be announced in the coming days.

Workers are furious after being offered what amounts to a 3 per cent pay offer – with inflation rampant at more than 11 per cent.

Tens of thousands of homes across Chesterfield could be affected if workers down tools.

“GMB members working at Veolia Environmental Services have been forced into taking second jobs just so they can afford to feed their families.

“This is a shocking situation for any worker to find themselves in and is made worse by Veolia Environmental Services offering a derisory below inflation pay increase that won’t even touch the sides.

“We have heard, unofficially, that Veolia Environmental Services has said it will increase the offer to 6 per cent if workers resign from the union – if true, this is an abhorrent tactic.

“We call on the company to get back round the table and come up with a meaningful offer that reflects the hard job our members do every day, and they so richly deserve."

Will you take a survey, please?

This site uses cookies to store information on your computer. By continuing to use the site, you agree to our use of cookies. Read more about the cookies we use.